As of December 31, 2013, it took over Ak-Tops Tekstil Sanayi A.Ş. with all its assets and liabilities, which were a 100 percent subsidiary since August 2013 and the two companies merged under Aksa's roof. With this merger, Aksa aims to further strengthen its position in the industry as the world's largest acrylic fiber producer. Turkey's leading chemical producer, Ak-Kim Kimya A.Ş., is located in Yalova and Çerkezköy in an area of approximately 350,000 square meters. At its high technology production facility, it produces inorganic and organic chemicals, textile auxiliaries, paper and water chemicals, cement grinding chemicals, concrete additives, and construction chemicals as well as chemicals for the personal care and cleaning industry at a level of quality approved by the international market. The company has an annual production capacity of 600,000 tons.

Ak-Kim Kimya made an important investment in 2014 and entered a new market with the acquisition of Gizem Frit, one of the biggest enamel and ceramic frit producers in the world. The company , through this acquisition, aims to expand its market share. 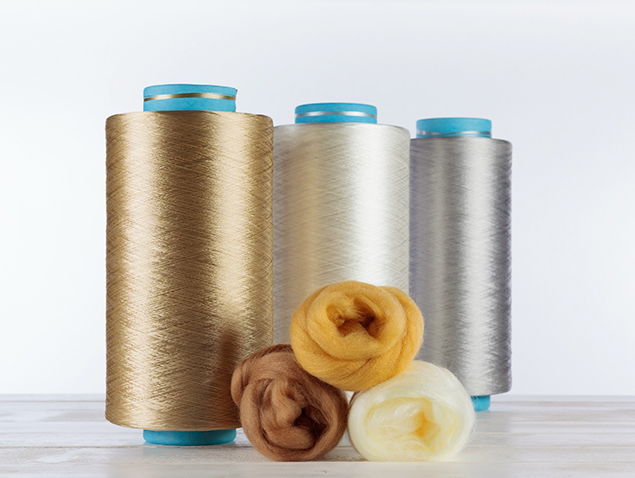 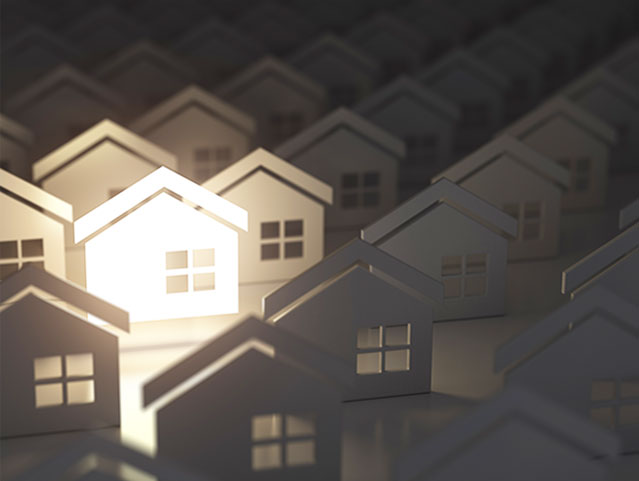 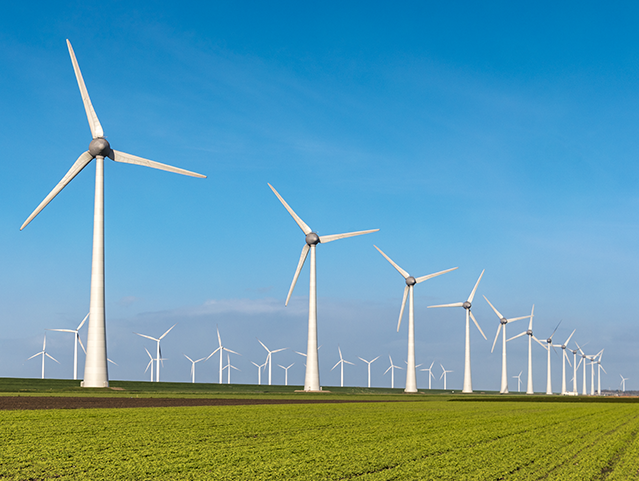 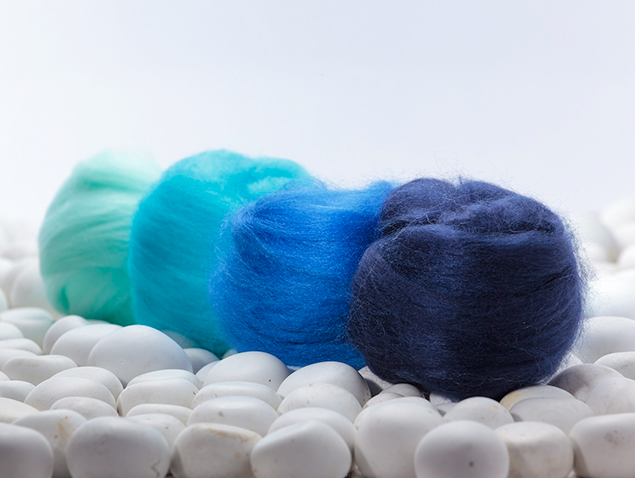 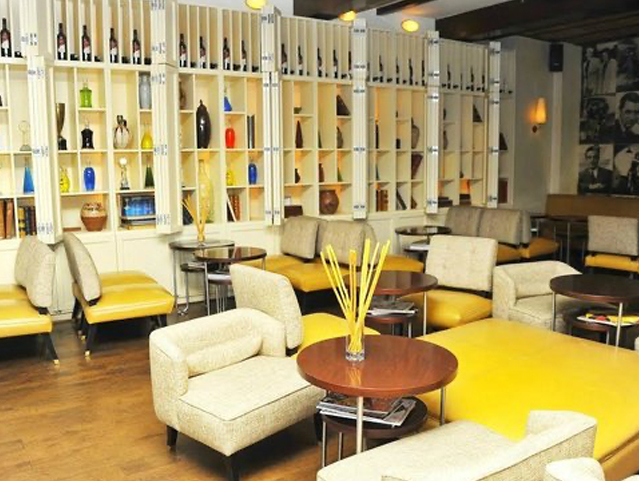